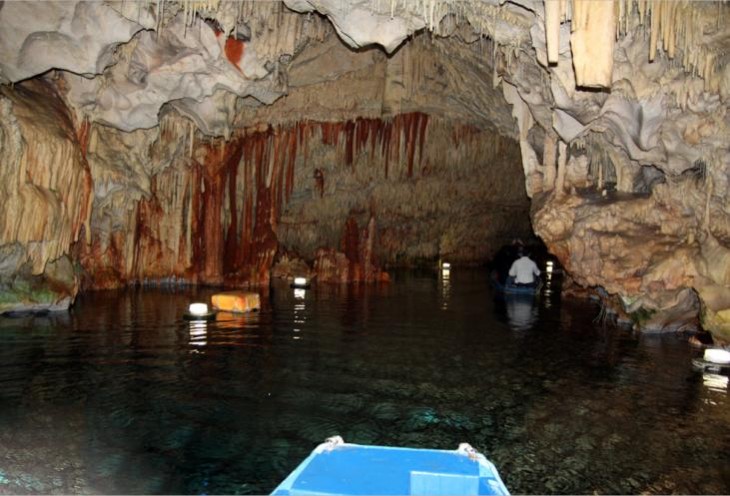 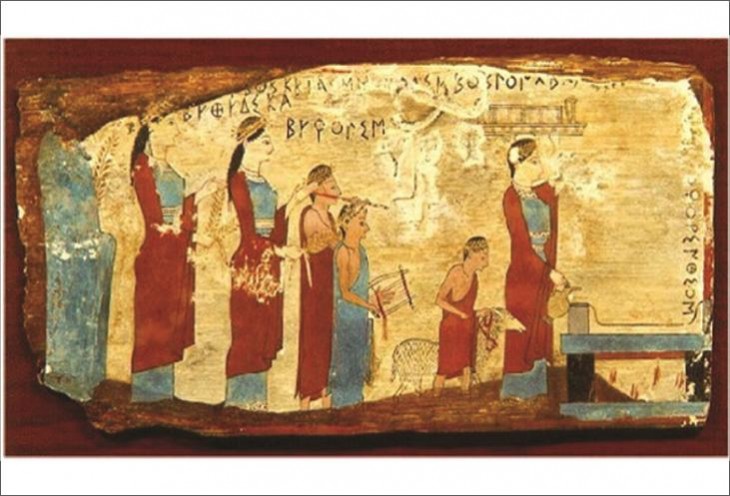 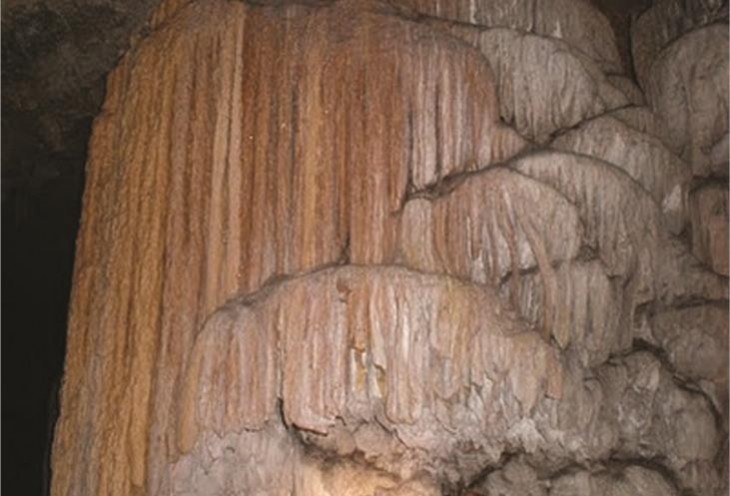 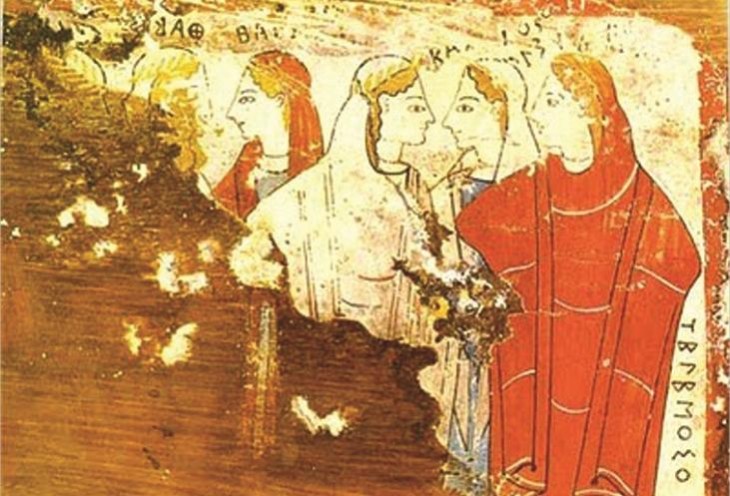 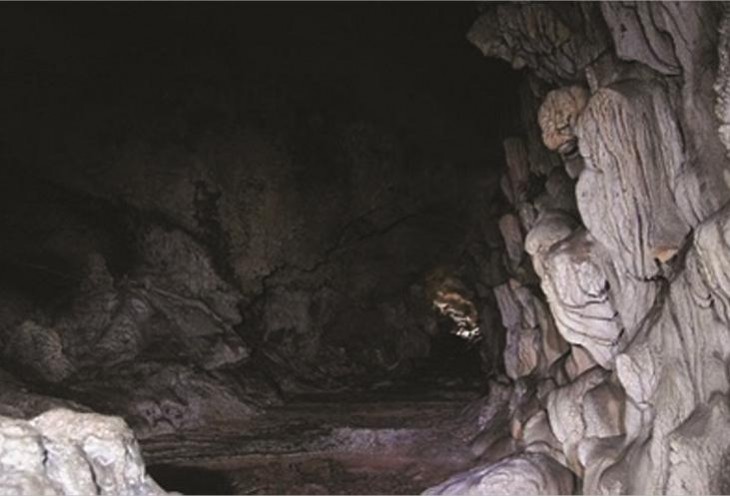 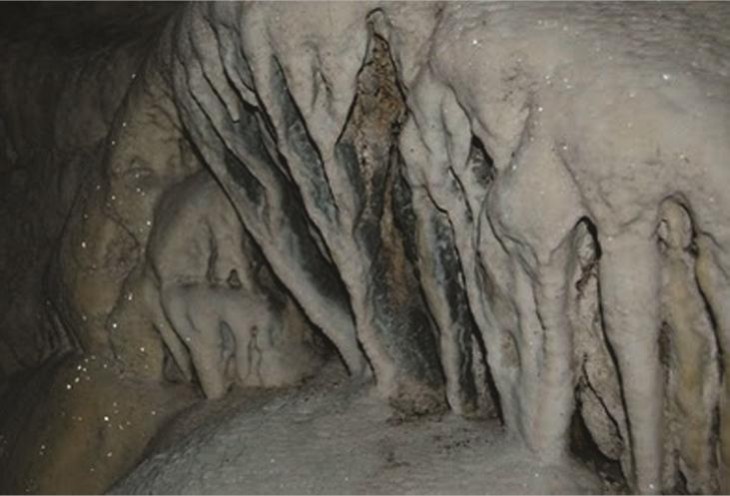 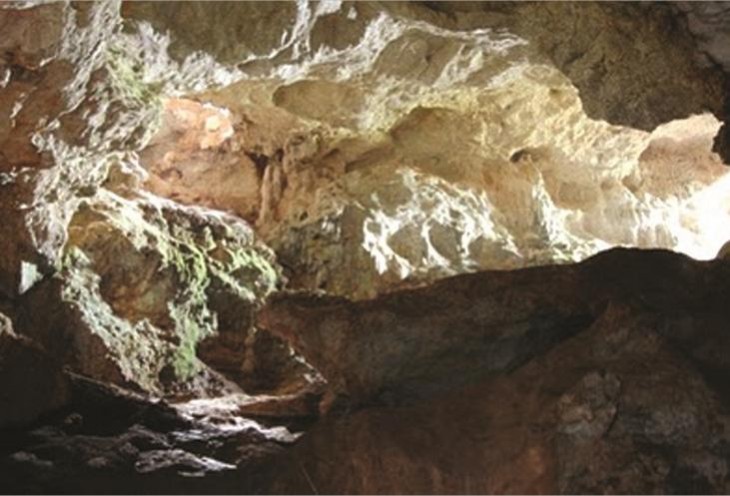 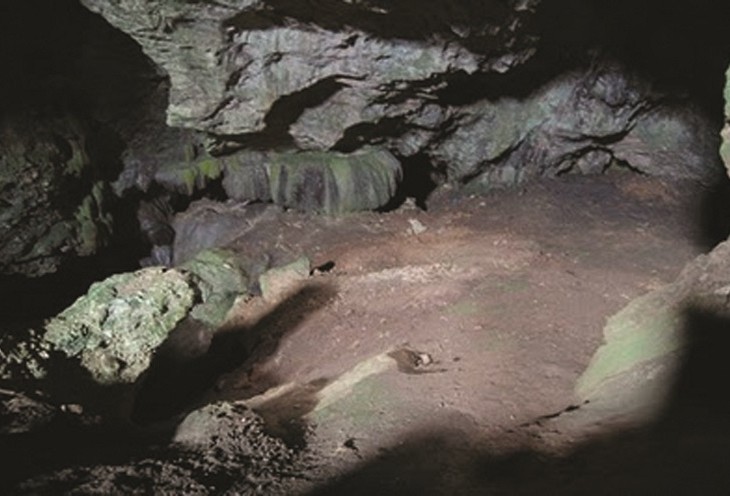 Located near the Xilokastro Korinthos and discovered in 1934 accidentally by shepherds.

The temperature of the cave and the climatic conditions favored the preservation of objects of wood and fabric.

The figurines found therein led the Archaeological Service in excavations in which found many tributes.

Among those many female figurines, dating from the 7th to the 2nd century b.c.

The most important finding in which the cave owes its fame, is four written wooden tables, unique examples of painting.

From the inscriptions of the tables and the tributes it is clear that the cave worshiped nymphs, goddesses of childbirth and Kourotrophos.

For centuries, mothers to be of the region took the inaccessible path to the cave, to propitiate the gods with sacrifices and offerings.

The cave was abandoned in 1934, but recently it was mapped.