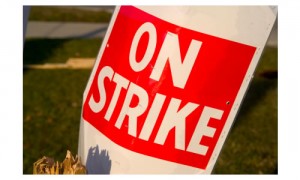 Iberia pilots have confirmed strike on 29 December in protest against the creation of a new low-cost airline, Iberia Express. Ground staff and cabin crew have decided not to join in the industrial action.

The new low-cost domestic carrier plans to take four planes from Iberia in 2012 with another 40 before 2015, leaving about 24 for Iberia’s medium and short haul business.

Spanish lorry driver strike
Spanish truck drivers will strike Wednesday, Thursday and Friday the 21, 22 and 23 December. Shops are stocked. But. Petrol and fresh veggies will be scarce by Saturday morning. Even aircraft fuel if your airline has not prepared in advance.  Will roads/highways be blocked? Anything is possible. Just give yourself more than enough time to get to the airports.