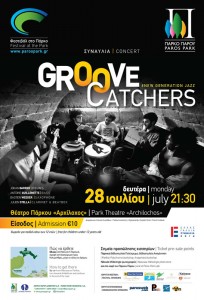 Groove Catchers, is the meeting of three young musicians who start a work composition on 2009 during workshops at the Jazz School in Tours, France. A project with an aesthetic Jazz Rock, Groove Catchers is an original Trio with musical personalities asserted : drums ( Johan Barrer ), bass (Antoine Guillemette ) and alto saxophone ( Bastien Weeger ). Groove Catchers find strength in a musical complicity combined with an energy close to the rock and funk music. The ongoing interaction of those three musicians just feed the very identity of the trio. 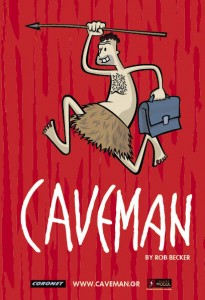 at the theatre of Paros Park
Entrance: €15
free for kids under 12
Caveman comes to Paros Park to offer the audience a fun but meaningful performance.
In an amusing way, he unravels the coexistence of men and women for over 30.000 years.
The play is in Greek.

Transmission from the Festival d’Aix-en-Provence
Brought to you by:  Cycladic Cycle & Greece-France Alliance 2014 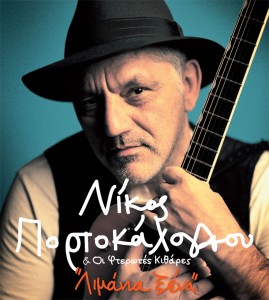 at the Theatre of Paros Park
Entrance: €15
kids under 12, free

The concert includes both old and more recent songs but also the new work of N. Portokaloglou, which is an adaptation of traditional songs, rebetica, songs from Asia Minor and songs he loves more, to new sounds. 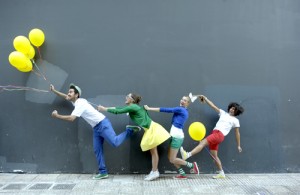 at the theatre of Paros Park
Entrance: €10

A modern fairy tale which speaks the childrens’ language and shows them, in a creative and colorful way, the importance of believing in themselves, letting their imagination grow and living their lives by expressing themselves and their ideas.

An opera transmission from the Festival d’Aix-en-Provence
Brought to you by:  Cyclades Cycle & Greece-France Alliance 2014 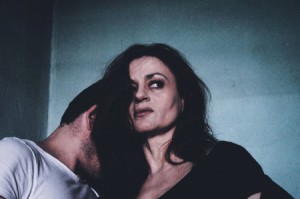 at the theatre of Paros Park
Tickets: €15
The play is in Greek

Ramona takes a trip to the Balkans through the myths, the legends and the religious fixations.Her visit to her sister becomes both the end and the beginning of this trip. The young boy with her is Ramona’s offer to the new life, which is full of magic and kindness. 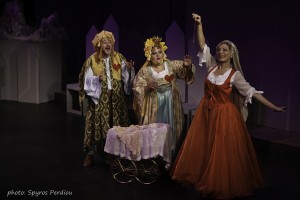 A theatrical play for children full of colors and wonderful music and songs. 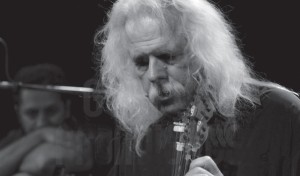 The choir of the Society Women of Naoussa present songs dedicated to women accompanied by an orchestra.