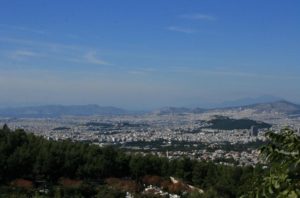 It is the place where democracy, philosophy, literature and poetry along with other arts were born.

It is the very place Athens, the birthplace of culture flourished.

Athens is its capital city while Piraeus, is where the largest port in Greece is located. Geographically, the Attica Prefecture is divided into two major subsections, the capital region and the rest of Attica.

The capital region includes both the city of Attica and Piraeus and is bound by the Saronic Gulf and the mountains of Parnitha, Ymitos and Penteli, thus defining the Attica Basin.

The rest of Attica covers most of the Attica Region. Moreover, Attica was the birthplace of the most important Greek city states such as Athens, Elefsina and Megara.

Attica is a place worth getting to know.